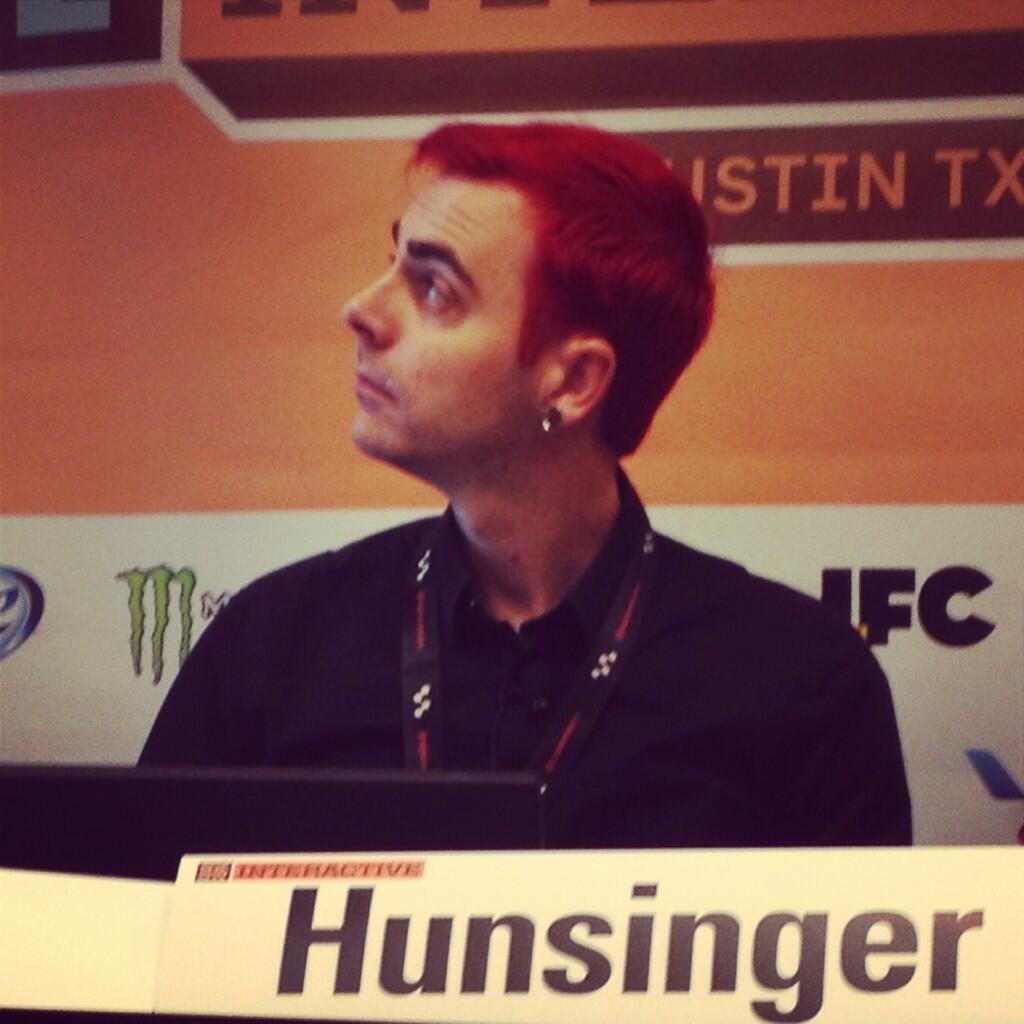 Playing with your own big data: Ed Hunsinger at South by Southwest Interactive 2013.

Ed Hunsinger: part man, part machine; does this equal…cyborg? Not quite. It’s all perfectly normal and you will see more and more 2000 Men and Women soon, tracking their bodies’ performances with data selfies, using such devices at FitBit,( http://www.fitbit.com/ ), Storm, latitude tracking, RunKeeper (http://runkeeper.com/ ), Foursquare (https://foursquare.com/‎ ) to post and track your own whereabouts,  and a blithering host of apps that allow you to monitor every square inch you occupy and every breath you take.

Hunsinger is tracking his body and everything he does, and he’s leveraging SPlunk, his company’s IT log analysis software, in this project. He’s pulling down Twitter data and analyszing it with SPlunk.

There’s tons of apps that you can use to gather data, Hunsinger said, highlighting Bioblogger as one app worth testing out. The challenges lay in pulling the date out of the apps and tracking sites and massing it to measure and track the aggregate data.

“I want millions of data points, ” Hunsinger said, darkly hinting at APIs and ISO time-date stamps and a script he wrote to pull data from FitBit. For those who want to play along, check his Github, which is under the name Ed Rabbit. Look for biblogger.

Hunsinger noted that the act of tracking data affects the data. So he tries to work with trackers that collect data passively, as much as that is possible.  He directed interested parties to look into Lumo (LumoLift, LumoBack) and ZEO (now defunct: http://en.wikipedia.org/wiki/Zeo,_Inc. ).

You put on the headset, hit button, and the device knows when you dreams at night and when you are awake. Hunsinger uses a six-month battery on the device so that it runs passively without needing his attention.

He challenges developers to come up with more effective tracking and reporting software, apps that work silently to gather data.

May the best software win. And let the Data Hunger games begin. 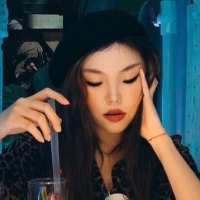 A tribute to our generation-